The difference between Stationary and Stationery 11.11.19 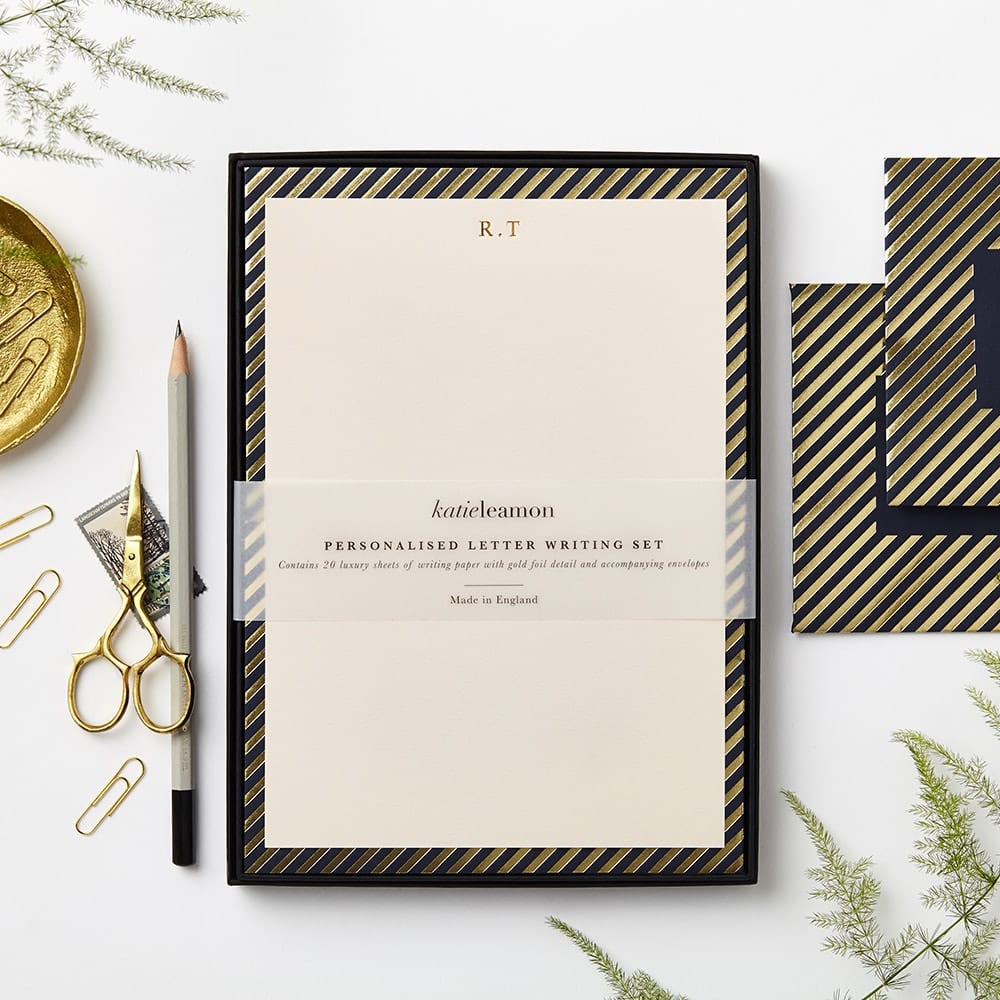 The English language can be confusing at the best of times, let alone when two words that look virtually the same have completely different meanings. There are several opportunities to get the spelling and meaning of words wrong when putting a letter, article, feature or blog post together, and one of the most common grammatical mistakes is getting stationary mixed up with stationery. If you’re one of hundreds, maybe even thousands, of people who struggle to distinguish your envelopes and cards from issuing instructions to stay still and not move a muscle, this guide should come in handy.

The words stationary and stationery may look very similar, but that subtle vowel change alters the meaning of the word entirely.

Stationary is defined by the Oxford Dictionary as “not moving or not intended to be moved,” while the definition of stationery is “writing and other office materials.”

Stationary is an adjective described to use a person, object or situation that isn’t moving or changing, while stationery is a noun used to describe a collection of office items such as envelopes, papers and cards.

It’s clear to see that there are major differences in the meanings of the two words, but the trouble is that it’s often difficult to determine which spelling is right when you’re writing. To make the task easier, here’s a couple of demo sentences:

During the storm, I accidentally drove into a stationary car.

The caravan is not stationary, and it can be moved very easily.

I’m looking for the best supplier of personalised stationery in the UK for my wedding invitations.

Have you got the stationery you need to start the new university term?

The history behind stationary and stationery

Sometimes, when you find it tough to remember which spelling fits within the desired context, it helps to have an insight into how the word originated. Stationary comes from the Latin word stationarius, which was used as a military term and referred to soldiers who belonged to a military station. The indication was that being stationary meant being attached to a station and maintaining that position. Today, the meaning isn’t restricted to a military sense, but if you recall the origins, it might help you to remember that stationary implies being static and not moving.

The word stationery is derived from stationer, a term used to describe booksellers and publishers. If you associate stationery with books and writing, this should hopefully ensure you get the right spelling next time you’re writing about bespoke cards or you’re on the hunt for personalised writing sets or notebooks.

Stationary and stationery may sound the same, but that single letter makes all the difference when it comes to the meaning of the word. If you struggle to remember which spelling to use in which scenario, you’re not alone! Hopefully, this helpful guide will come in handy next time you’re looking for the best personalised stationery in the UK, or you’re searching for the perfect adjective for a person or object that isn’t budging anytime soon.