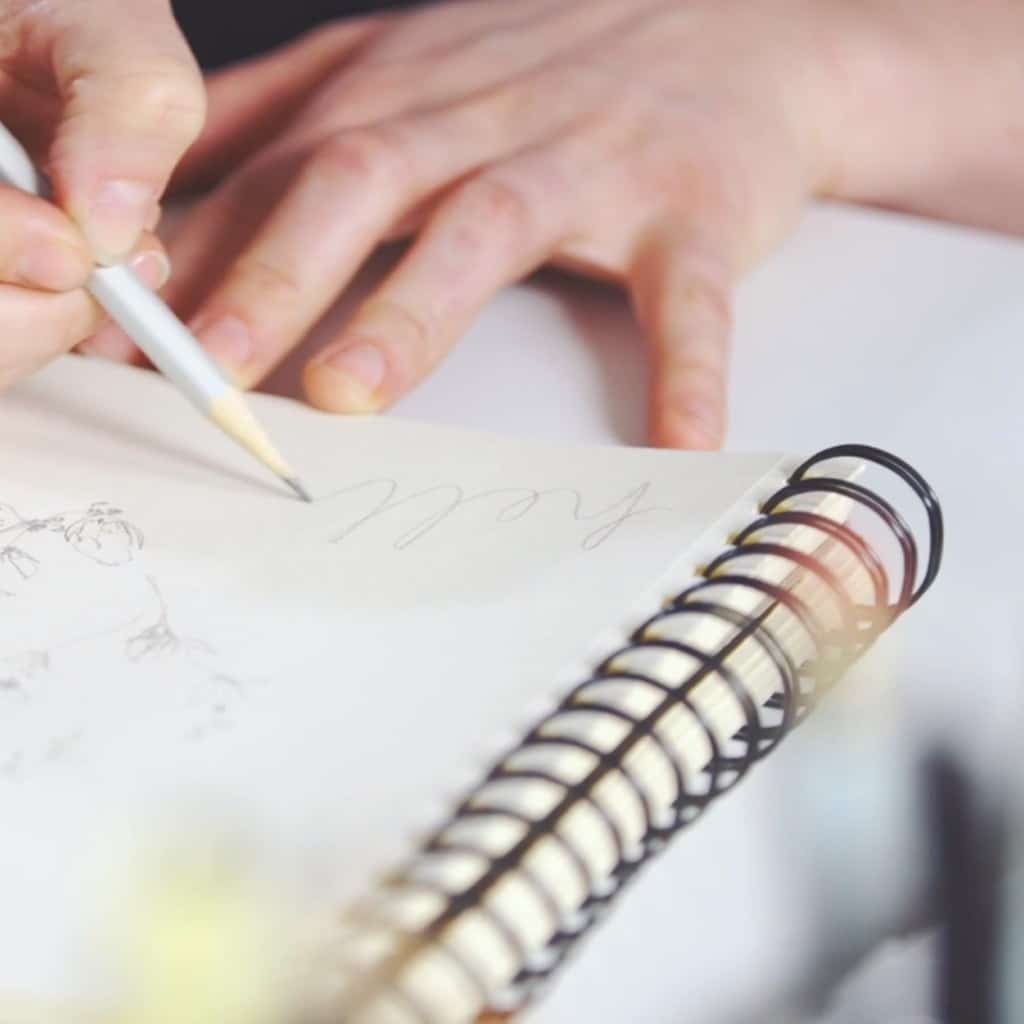 Expressing thoughts and creativity through writing is an art that can be dated back thousands of years, and good penmanship was considered an advantageous skill for many generations. But has handwriting become a lost art? And, if so, can the skill ever be resurrected from the dead?

The digital age has undoubtedly improved our lives in a wide array of areas, but it has come at a cost. While we still communicate through alphanumeric symbols on a daily basis, perhaps more frequently than ever due to online interactions in both business and leisure, the likelihood of picking up a pen or pencil is at an all-time low.

Despite being great for your memory, very few people keep a diary in the modern age. Instead, they choose to broadcast their lives on social media. Likewise, sending an instant email notification has taken over from written letters to become the norm while even shopping lists and notewriting activities have been replaced by using the smartphone App equivalent. Essentially, digital writing has become faster and more convenient than the traditional route – not least because a pen and paper are rarely to hand in today’s climate.

Unfortunately, as was shown when you first discovered how to write back in your primary school days, practice is an essential ingredient in the recipe for handwriting success. While inactivity with a pen won’t make you forget how to form basic letters, it will have a negative impact on the ability to keep your writing straight or join letters through loops, arcs, and curvatures.

In many cases, this results in ineligible writing. Sadly, if the writing cannot be read and comprehended, it does not serve a purpose. While the value of language still remains, the ability to collectively express ourselves through penmanship is seriously on its knees.

While there is no denying the decline in the penmanship capabilities of the average person, many people would question whether it truly matters. Similarly, large sections of the population would suggest that its merely another sign of a conscious and significant shift towards the digital age, especially as baby boomers (who are significantly less computer literate than younger generations) edge closer to retirement.

Nevertheless, there’s something special about the uniqueness and individuality of a person’s writing. While we all understand the same codes, symbols, and identifiers, we all express ourselves in a slightly different way. Let’s face it; we can all identify our mum’s handwriting from our dad’s handwriting or our partner’s handwriting from a friend’s. This instant association can generate emotional responses that easily outweigh the reaction gained from reading a text or email.

On a separate but related note, the digital forms of communication will eventually be lost. It might not seem like it right now, but the social media channels we use today are sure to be replaced one day. Likewise, smartphone and tablet devices are destined to become obsolete at some point in the future. Sadly, those digital communications will be lost, whereas the handwritten letters and greetings cards can be kept as personal keepsakes forever.

The sentimental value of handwritten messages isn’t the only reason why the art of handwriting should be treasured. The National Handwriting Association champions “handwriting as a vital component of literacy” and alludes to the fact that many application forms are still completed by hand. It should also be noted that, when dealing with professional endeavours, judgements will be made (even if it’s on a subconscious level) based upon the aesthetic appeal of your writing. Conversely, illegible writing will distract and frustrate the reader, which will negatively impact their mood.

Furthermore, despite our constant reliance on technology, there are times when you cannot get to a tech device. Writing is also scientifically linked to good hand-to-eye coordination while it can also be an indicator of an individual’s capacity to learn.

In short, then, the obvious decline of handwriting and penmanship is something that should concern individuals and society as a whole.

Can the Art of Handwriting Be Saved?

While handwriting standards have plummeted, people still know how to write – they’re just not very good at transferring their vision of letters and symbols onto paper. Therefore, it is possible to resurrect the art form and improve the general standards. As was the case during childhood, practice is the key to success.

There are several ways to consciously take responsibility and become more confident with a pen in your hand. Keeping a diary, going back to traditional shopping lists, writing cards rather than choosing personalised online designs, and dedicating a few minutes to writing each day can have a truly positive impact.

If restoring your former handwriting standards isn’t enough, and you wish to become better than ever, conscious efforts must be made. While modern technology is one of the primary causes for the problem, it can also become the solution. The Lernstift – a term that translates to “learning pen” – is a German-manufactured pen that vibrates to alert the user to poor technique. By identifying and correcting poor technique, positive habits can be formed to reach a higher level of legibility than before.

Technology can also teach you to become a more competent pen user through guides and video tutorials. From rediscovering how to form letters and symbols in the correct way to learning new skills of calligraphy, investing time into these tasks has to be more productive than checking out your ex’s new partner.  We know you all do that, don’t pretend otherwise.

Alternatively, joining a group or attending workshops can give you that additional motivation to pay greater attention to your handwriting. It’s enjoyable, rewarding, and can help you rediscover skills that you thought had been lost forever. You can buy some new pens, pencils and even a leather pencil case from our store. The days of scratching your head while trying to work out what that note to yourself actually meant can become a thing of the past.

Even with some institutes fighting to preserve the art of handwriting, the truth of the matter is that we all need to take personal responsibility. Now is the time to make it happen.