I’m only just getting over Christmas and we’re now dashing towards Valentine’s Day at the speed of light, almost like it happens on an annual basis.

Having been very busy for the past 6 months with the arrival of Woody and our seasonal pop-up shop, there hasn’t been a chance to think about Valentine’s Day but I’ve been browsing late at night for some unusual, alternative ideas for the 14th February and wanted to share a few of my favourites.

Even if this is a first date, or a chance to go out with your partner, these three ideas are all perfect to lift your spirits and have a great evening out. Don’t forget to pick up one of our Valentine’s Cards for extra brownie points. 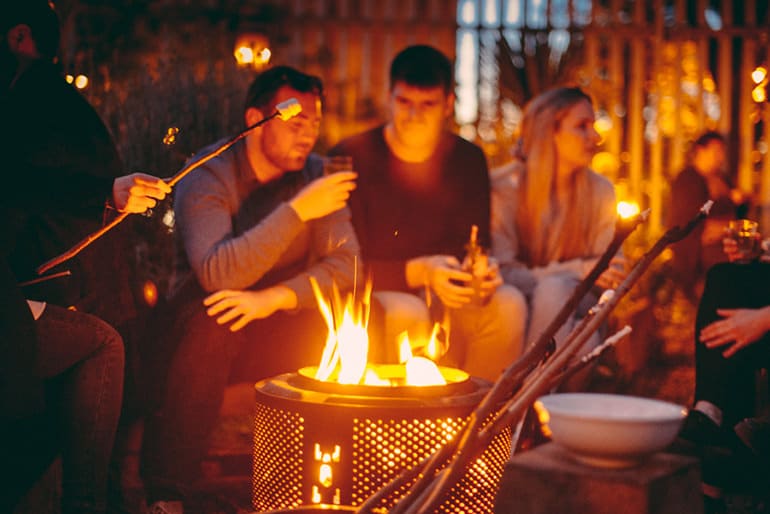 Campfire Cocktails in the City! Voted one of London’s best pop-up cocktail bars since 2012 and featured in Vogue, World’s Best Bars, the Independent on Sunday, Red, Elle and Time Out.

For the colder months, the cocktail bar travels underground… serving seasonal delights from Brunel’s Grade II-listed Victorian tunnel shaft! Accompanied by candlelight and phenomenal live entertainment, they have everything you need to keep your cockles warm and your spirits high this winter. Delicious, locally-sourced food is on sale from their friends at the Piccalilli Caff. Like the cocktail menu, their offerings change regularly based on the seasons. As if that’s not enough, they will also be selling the enormously popular Deluxe Hot Rum Toddies, and toasting marshmallows around the fire. 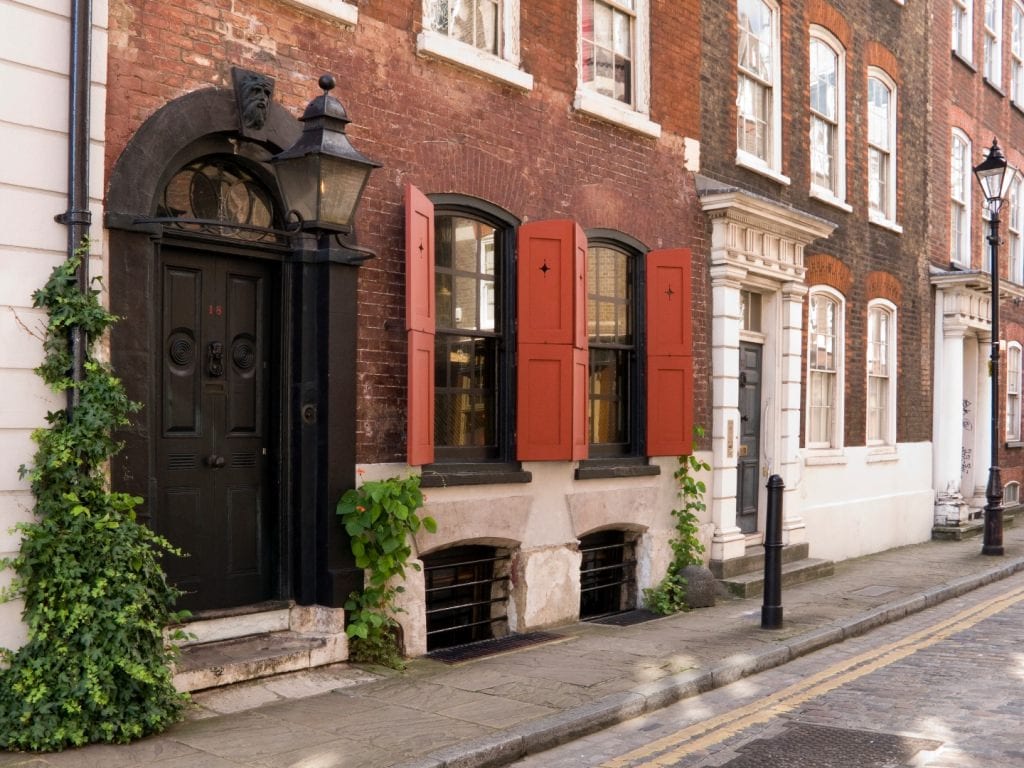 Its creator was Dennis Severs, an artist who used his visitors’ imaginations as his canvas and who lived in the house in much the same way as its original occupants might have done in the early 18th Century. This he did for his own personal enjoyment as well as for the harvest of an atmosphere, which he then employed to provide the visitor with an extraordinary experience. To enter its door is to pass through a frame into a painting, one with a time and life of its own.

The game is that you interrupt a family of Huguenot silk weavers named Jervis who, though they can still sometimes be heard, seem always to be just out of sight. As you journey off into a silent search through the ten rooms, each lit by fire and candlelight, you receive a number of stimulations to your senses.

Every Monday, Wednesday and Friday
From 5-9pm
£15 per person
A typical visit lasts around 45 minutes and includes a short introduction. 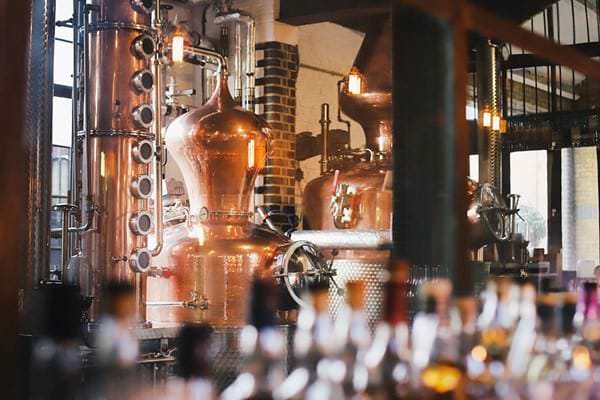 Looking to enjoy a gin tasting in London? Want to learn how whisky, gin and vodka are made on a distillery tour? If you’re looking for a gin tour, whisky tasting or to learn how rum is produced, the East London Liquor Company have an experience for you.

The first gin, vodka and whisky distillery in east London in over 100 years, East London Liquor Company produces and imports a range of quality spirits. Spearheading the boom in handcrafted spirits from the heart of the capital’s old distilling quarter, the East London Liquor Company produces distinctly-flavoured, own-brand gins, distilled in beautiful copper stills in a converted glue factory in Bow Wharf. Led by founder Alex Wolpert, the focus is on traditional British recipes with quintessential English flavours, using 100 per cent British wheat for the production of small batch gin and vodka.

Wednesday to Sunday
Various times
From £15 to £45 per person
Tours last between 30 minutes to 1.5 hours